A Who’s Who Regarding ‘Who’s’ and ‘Whose’ 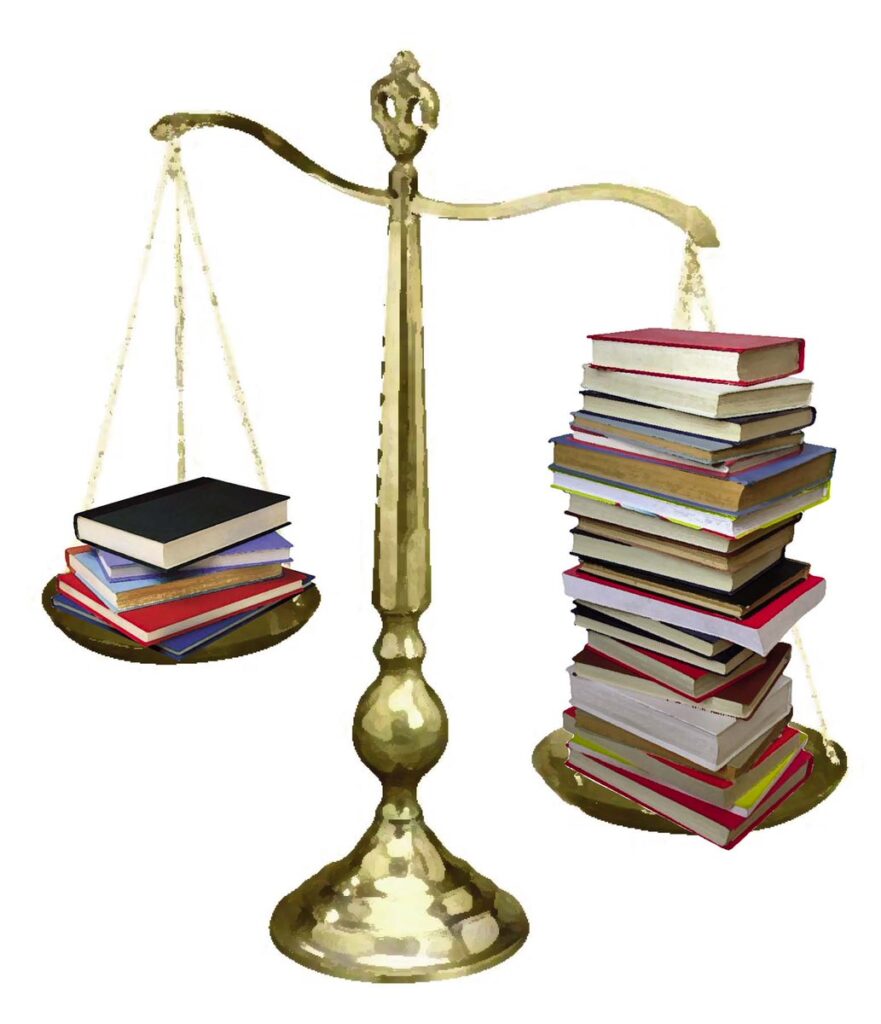 Whose is the possessive form of who, while who’s is a contraction linking the words who is or who has. Who’s vs whose are an example of what we call homophones—words that sound the same but have different meanings.

Just like other homophones, these two words, no matter how simple they are, can cause quite a bit of confusion for writers.

How to Use ‘Who’s’
Much like it’s and its, who’s and whose are two words that are confused very frequently. Let’s start by breaking it down simply:

Who’s is a contraction of who is or who has. It can be found at the beginning of a question:

as well as with who functioning as a relative pronoun 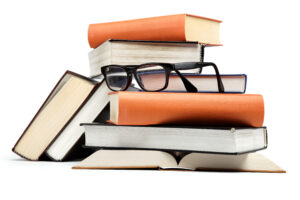 a teacher who’s [=who is] admired by everyone

a teacher who’s [=who has] inspired thousands of students.

More information about who’s whose.

How to Use ‘Whose’
Whose is a possessive adjective meaning “of or relating to whom or which.” Grammatically speaking, we use the term possessive to refer to relationships beyond simple ownership. As with other words of possession, it can also be used to express association, agency, or the receiving of an action:

Whose sunglasses are these?

Jake, whose sister is an archeologist, is considering studying the subject as well.

The firefighter, whose brave actions saved dozens, was presented with a medal.

They live in a port city whose economy relies heavily on fishing.

a novel whose publication paved the way for a burgeoning genre

I ran into Mark, whose house I painted last year.

a building whose demolition had been in the works for years

The most well-known demonstration of possessive whose might be in the title of the comedy show Whose Line Is It Anyway?

Whose can also function as a pronoun meaning “that which belongs to whom”:

I found a hat, but I didn’t know whose it was.

We all submitted great ideas, but whose was the best?

It Pays to Know the Difference

It’s easy to confuse words that sound alike but have different meanings and functions in a sentence—and it’s equally easy to feel like it doesn’t matter. However, it is essential for writers to have a mastery of homophones such as whose and who’s; mixing them up will affect the quality of your work and turn off agents, editors, and potential readers.

Now you are familiar with all the features who’s whose.