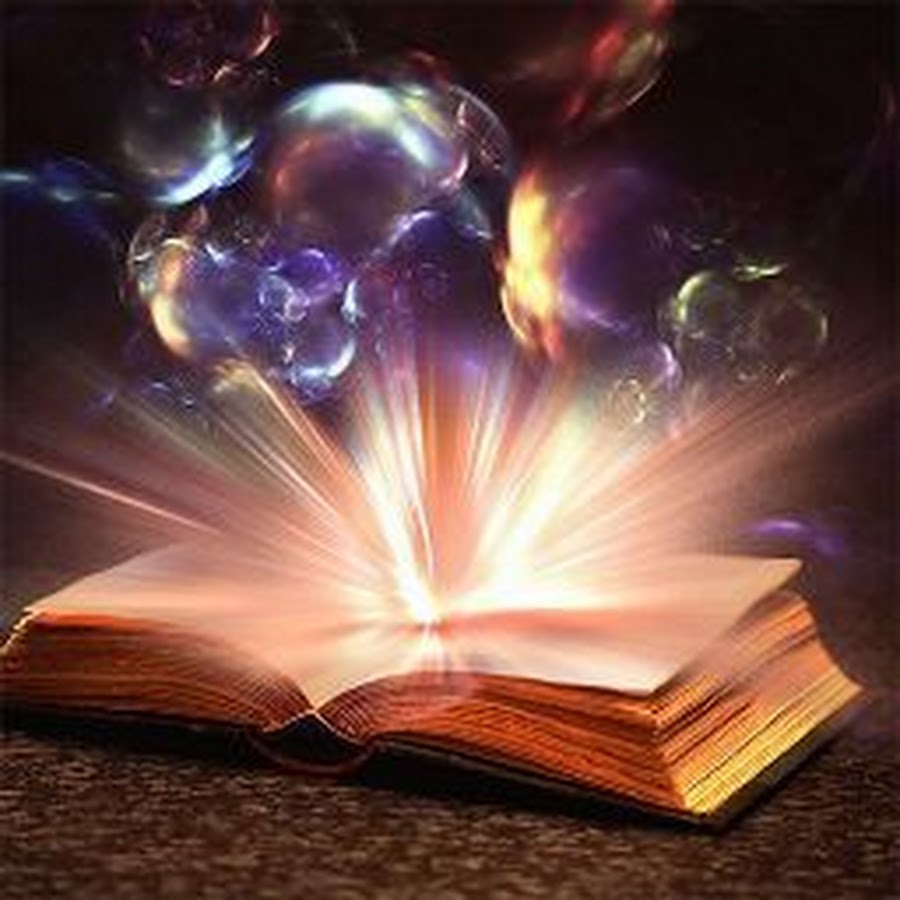 A clause is a unit of grammar that expresses a proposition. In other words, it is part of a sentence that contains some form of meaning.

Example: Although there was a storm, I walked to work.

Here, there are two clauses. “Although there was a storm” expresses a proposition, and so does “I walked to work.” 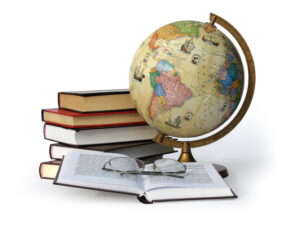 Place – wherever, anywhere, everywhere, where

Example: Everywhere she goes, she brings a camera.

Time – since, while, as soon as, before, after, until, when, anytime

Example: While we were waiting for the pizza guy to arrive, we played poker at the kitchen table.

Reason – because, since, as, for, so that

Example: Because it was exceptionally cold, I wore my winter jacket.

Condition – if, when, unless, even if, even though

Example: Even if they lose by five goals, people will still love them.

Contrast – though, although, despite, in spite of, whereas

Example: Despite the poor service provided by the wait staff, we still enjoyed the food and the atmosphere of the restaurant.

Example: Anytime I want to go outside, it always seems to rain.

Example: It always seems to rain anytime I want to go outside.

Adverb clause are an important part of spoken and written English, and must be understood if a student wants to be a fluent speaker, or a better writer.

Examples of Adverb Clauses in Sentences

Below and here https://argoprep.com/blog/adverb-clauses-expanding-your-writing/ are some examples of adverb clauses in different positions in sentences.

Adverb clauses at the beginning of a sentence:

Before you leave, please turn off the lights.

Although she hasn’t finished her work, she is watching a movie.

Once they throw you out, you can’t go back.

After the game had finished, everyone went to a pub.

When they went to the zoo, she saw an elephant for the first time in her life.

Because she loved him, she was extremely forgiving.

Adverb clauses in the middle of a sentence:

Chocolate, because it melts at low temperatures, can be tricky to bake with.

Bob, after he bought his new boat, was rarely seen at home.

My grandmother, when she was angry, was better left alone.

Jack, although it was chilly, was only wearing a t-shirt. 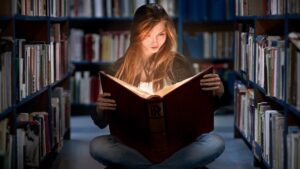 Examples of adverb clauses at the end of a sentence:

I don’t think he needs much sleep because he calls me at all hours of the day.

We canceled the trip because the weather has gotten worse.

Turn the TV off so that we can eat our dinner.

The show will start after the sun goes down.