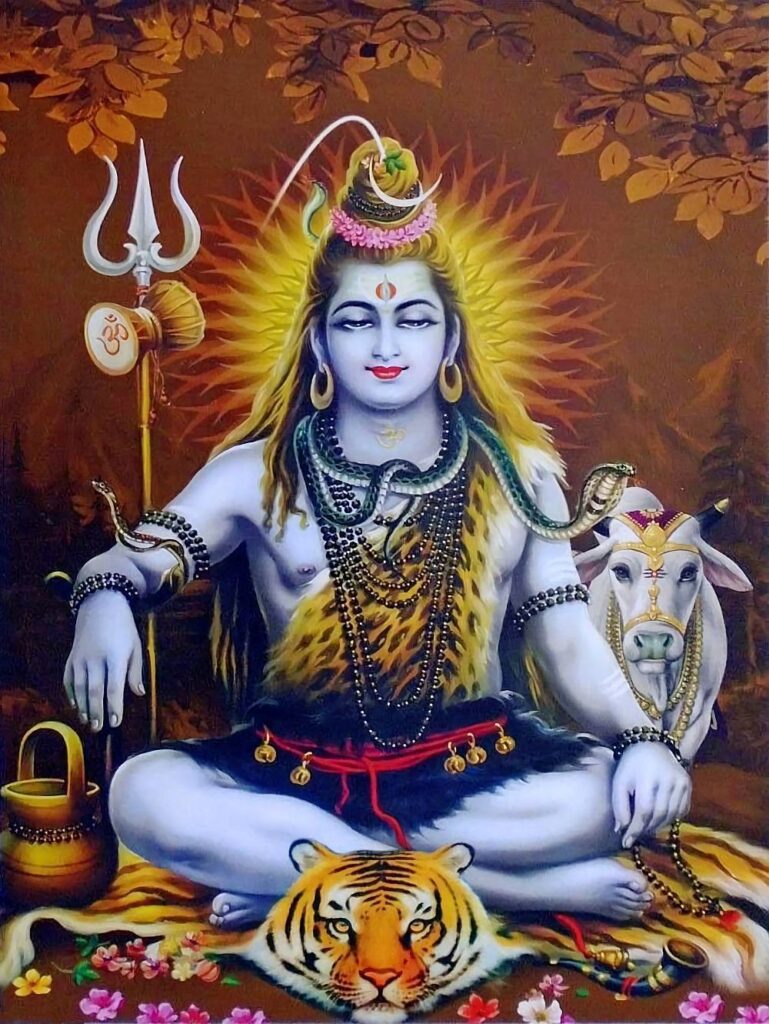 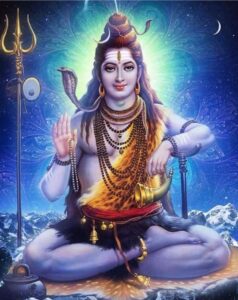 gurus, the destroyer of worldly fuss, ignorance, evil and villains, hatred and disease. He endows with wisdom and longevity, embodies self-denial and compassion. Shiva is traditionally revered as the creator of Yoga and the patron of yoga schools and all yoga practitioners in one way or another.

“Shiva” comes from a Sanskrit word meaning “good”, “kind” or “friendly”. The variety of aspects of Shiva is represented in many of his names. So, the Hindu sacred text called “Shiva Purana” gives 1008 names of Shiva – 1008 different epithets that define the image of Shiva in the mind of the person reading them. In some traditions of India, such as Kashmir Shaivism, Shiva is the absolute deity, performing the functions of both creation and destruction. Legends tell of Shiva as a deity who has absorbed all the contradictions of this world. He is a God-creator and at the same time a God-destroyer, a God of fertility and an ascetic.

Kaula intensive, dedicated to the archetype of Shiva, is an intense physical activity designed to qualitatively prepare the body for deep meditation. Meditation will allow you, by entering a special state of consciousness, to meet with the true “I” and gain greater integrity. Thanks to these practices, tension, stress and dissatisfaction can be relieved. As a result, you will feel lightness, freedom and clarity, which will allow you to find the right solutions to your issues.