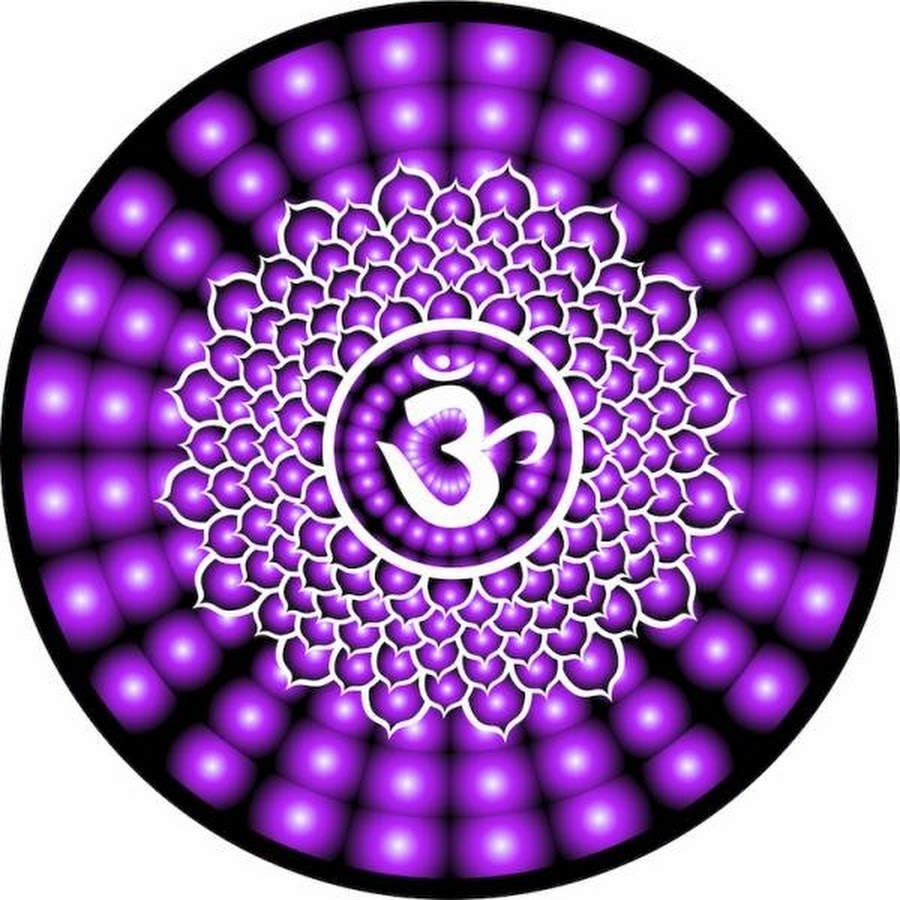 The chakra is located in the area of the crown. More information is available here: https://www.julianalucky.com/post/10-best-yoga-breathing-pranayama-exercises. The color of the chakra is white. The mantra for the chakra is “Om”. There is an opinion that Sahasrara is

not a chakra at all, but the exit of consciousness to the transcendental level – the level of unity with the entire universe. All enlightened beings and teachers of humanity, such as buddhas and bodhisattvas, are probably on this chakra. Such a being possesses absolute omniscience and absolute compassion, which allows him to act based not on any subjective beliefs, but on objective reality, which such a being sees in all its manifestations. The chakra has no negative aspects. When consciousness reaches this level, it is liberated from the cycle of Sansara, and reincarnation, if it occurs, is consciously, at the wish of the being himself, and for the purpose of helping other living beings and instructing them in the Dharma.